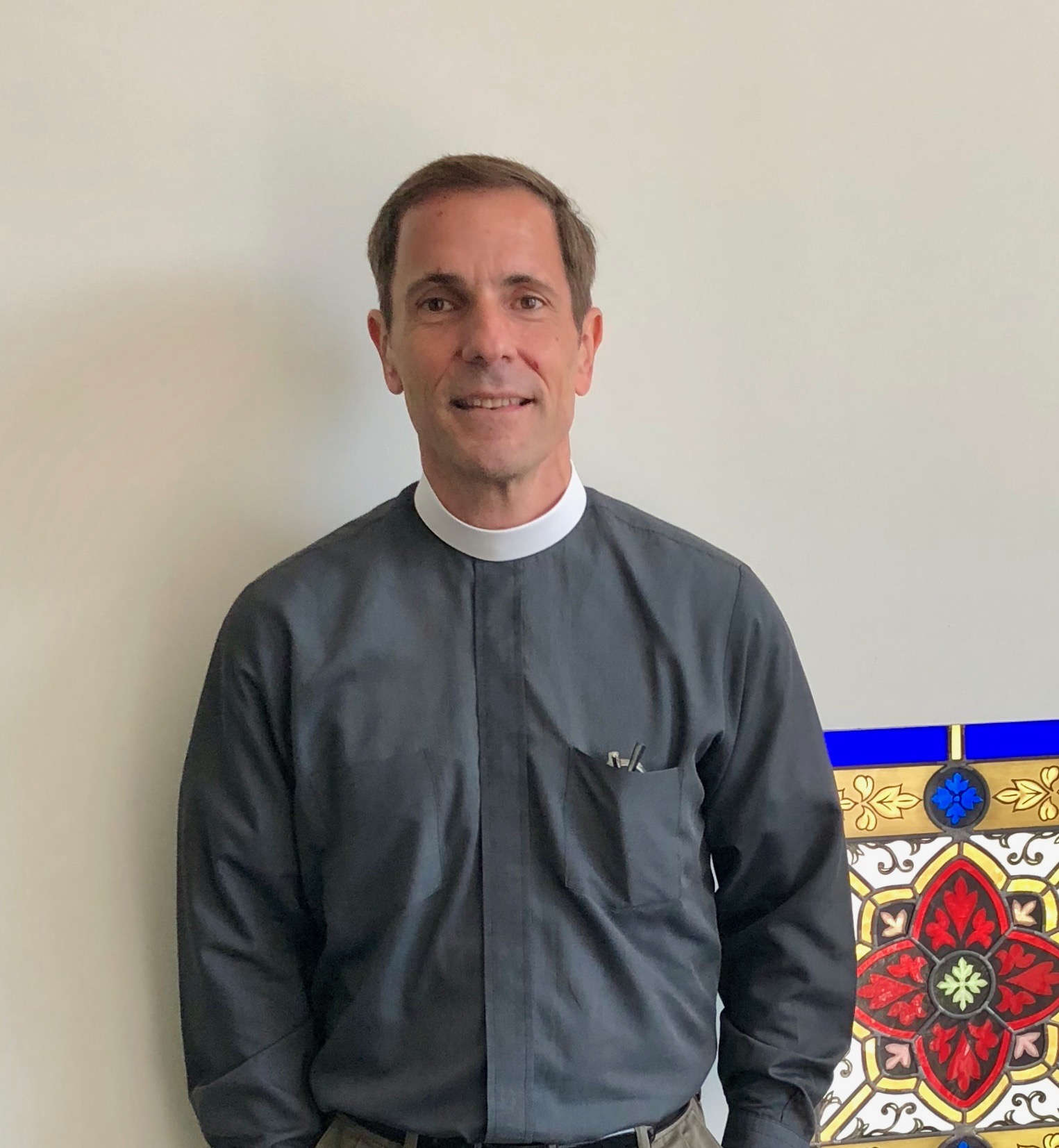 Deacon Rick Incorvati is originally from Barberton, Ohio. He attended college at John Carroll University and received his MA and PhD in English literature from the University of North Carolina at Chapel Hill. He came to Springfield in 2002 to join the English Department at Wittenberg University where he continues to teach. He began his studies in the diaconate in 2013 and was ordained at Christ Church Cathedral in 2016. He served as Deacon in Formation at St. Christopher’s Episcopal Church in Fairborn and came to Christ Episcopal Church, Springfield, in 2016. Rick volunteers with the LGBTQ advocacy nonprofit Equality Springfield, the Springfield Interfaith Youth Alliance, and the Freedom School, a six-week summer reading program for at-risk young people.